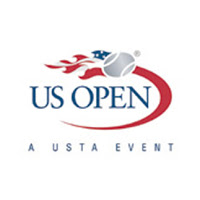 After the big reveal at Macy’s, www.facebook.com/armani will feature the new campaign images for Armani Jeans and Emporio Armani Underwear. In addition, Armani Jeans will be giving away courtside tickets to matches of the US Open men’s semifinals and finals on Twitter. The contest is already underway as it began on August 22 but you still have plenty oftime – it ends August 30. Anyone who follows @armani on twitter and includes “#armaninadal @armani” in a tweet will be entered to win semifinals tickets the week leading up to the August 25 unveiling. After the campaign unveiling, a retweet of the new Nadal campaign image will enter users to win a pair of courtside tickets to the US Open finals. Full contest details are available at http://twitter.com/armani